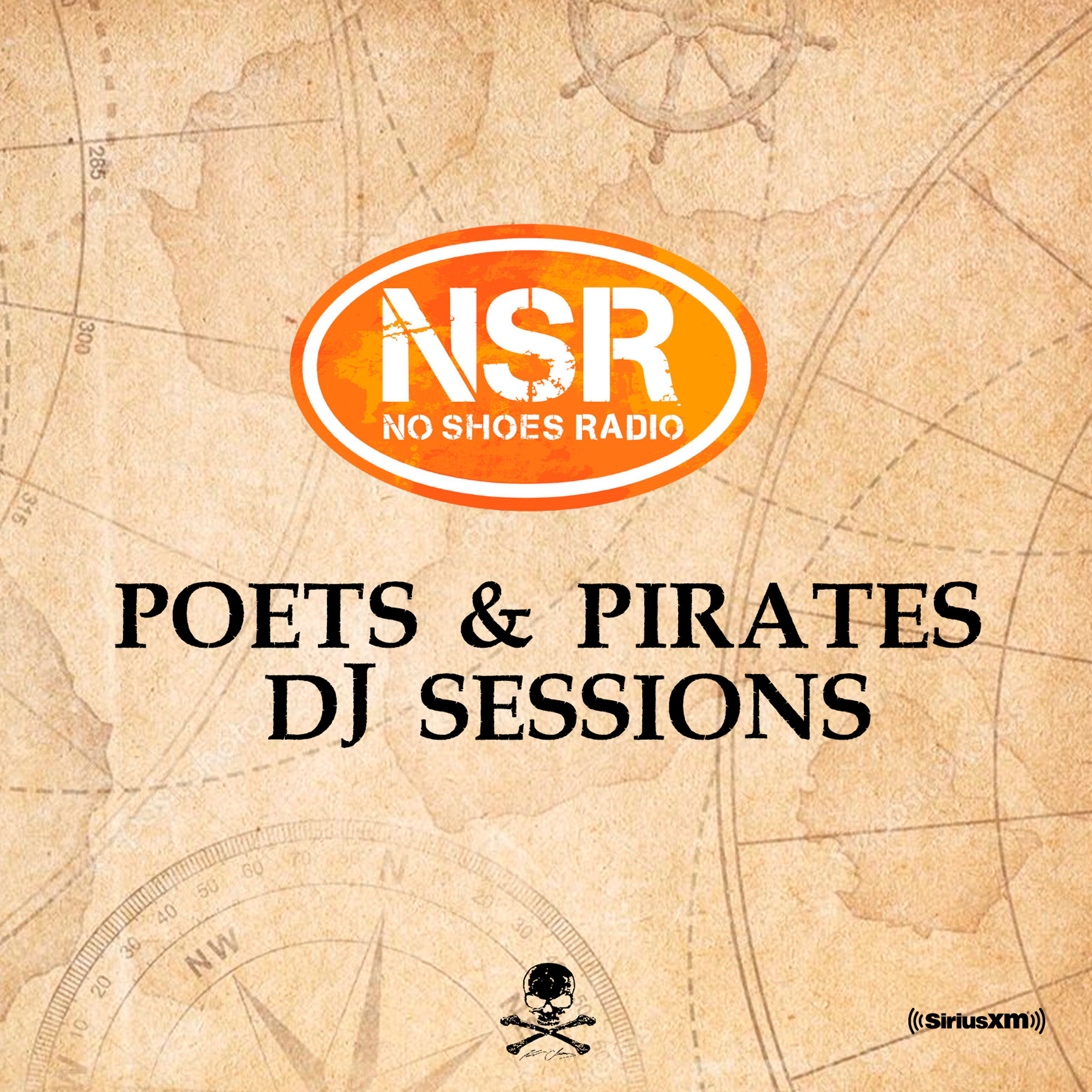 In a world where everyone wants to rock, Kenny is literally turning his No Shoes Radio over to his eclectic mix of friends. Kicking off the “Poets & Pirates DJ Sessions” at noon, Monday, Nov. 2 on SiriusXM Channel 57 and on demand via the SiriusXM app, these freewheeling sets will feature the many voices of the East Tennessean’s vast group of rockers, actors, athletes, songwriters and surprises.

“Music is the most common language of all,” Kenny explains. “When you want to know someone, ask them what they’re listening to. Beyond what they do, what they’re wearing, where they hang out or grew up, the music that connects with them tells you everything.”

Just like hanging on the bus, there are stories a-plenty about the songs, the places they take the iconic football superstar/siblings and how these songs enrich their lives. Whether it’s Peyton unearthing “Whatever It Takes” from the United Way-benefit NFL Country CD that became a duet of the first song Chesney ever heard himself sing on radio, Eli talking about the lasting resonance of “Boys of Fall” throughout his college career or Peyton revisiting “Me & You,” the song Chesney sang at his wedding reception, these are the tales no one hears.

“Everybody wants to be the deejay,” says the high-energy musician. “I figured I can let my friends come over and play. Let them share the songs that are meaningful and stories from their lives. I view No Shoes Nation as the world’s biggest group of friends, and I like to think everyone knows everybody else – at least in spirit. So, when we decided to do this, I figured: ‘What a great way to get to know some of my best friends a whole lot better.’

“The Mannings have been in my life since I was on Capricorn Records and Peyton was playing for UT. He came onstage when we played Neyland Stadium, sang ‘Back Where I Come From’ with us... and Peyton and Eli just know what all these songs are about. So, to kick off something so personal and, honestly, so much fun, who better to start with than my old friends?”

Kenny, known for throwing parties for 55,000-60,000 during his 20+ stadium show summers, is always looking for ways to bring people together. No Shoes Radio was created to keep that find the good, feel alive vibe year ‘round. With “Poets & Pirates DJ Sessions” he’s once again found a way to broaden his world, entertain his tribe and deepen the connection between life, friends and music.

About No Shoes Radio

No Shoes Radio, Kenny Chesney’s exclusive SiriusXM channel, was created as a place for No Shoes Nation to plug into the eclectic musical world that feed the man the Wall Street Journal called “The King of the Road.” Featuring never-before-heard recordings from Kenny Chesney’s personal archives, music from his favorite artists, live performances, acoustic moments, drop-ins from fans, friends, and celebrities, as well as plenty of Kenny Chesney's biggest hits and favorite album cuts, it represents the lifestyle and eclectic sounds of his world. No Shoes Radio is an example of SiriusXM music channels created with iconic and leading artists including The Beatles, U2, Bruce Springsteen, Tom Petty, Pearl Jam, Eminem, LL Cool J, Grateful Dead, Phish and Dave Matthews.

Sirius XM Holdings Inc. (NASDAQ: SIRI) is the leading audio entertainment company in the U.S., and the premier programmer and platform for subscription and digital advertising-supported audio products. Pandora, a subsidiary of SiriusXM, is the largest ad-supported audio entertainment streaming service in the U.S. SiriusXM and Pandora’s properties reach more than 150 million listeners, the largest addressable audience in the U.S., across all categories of digital audio – music, sports, talk, and podcasts. SiriusXM’s acquisitions of Stitcher and Simplecast, alongside industry-leading ad tech company AdsWizz, make it a leader in podcast hosting, production, distribution, analytics and monetization. SiriusXM, through Sirius XM Canada Holdings, Inc., also offers satellite radio and audio entertainment in Canada. In addition to its audio entertainment businesses, SiriusXM offers connected vehicle services to automakers. For more about SiriusXM, please go to: www.siriusxm.com.