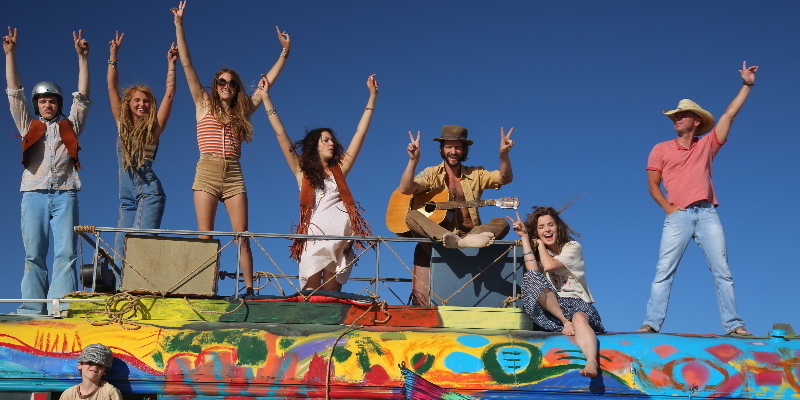 The Academy of Country Music Awards were just announced, and Kenny's "American Kids" earned four nominations. "American Kids" is Kenny's 25th chart-topper, spending multiple weeks at #1 this year. The song came from a year off the road, where Kenny made music to push the envelope but not lose sight of the people who lived their lives like he does. The four nominations for The Big Revival's lead track proves that the music he made in the time he didn't tour made a difference.

With two hooks, three rhythm scans and some of the most ingenious wordplay Ive ever experienced, American Kids is unlike anything Ive ever heard, Kenny says. I knew it celebrates those people who lived life wide-open, colored outside the lines, thought more about life than they get credit for and have fun doing it."

American Kids was nominated for Song, Single and Video of the Year. Kenny and Buddy Cannon are nominated as producers for Single of the Year.

Tune in to the ACMs on Sunday, April 19th at 8/7c and keep up with the Academy of Country Music news at acmawards.com.