Country music superstar Kenny Chesney said he lost his home in the U.S. Virgin Islands to Hurricane Irma, but now, he's turning his focus to those who lost so much more.

The country singer said he was not at his St. John beach house when the hurricane struck, but he had opened the dwelling to some 20 people and their pets as a shelter during the storm, according to CNN. Nobody who sheltered inside the home was injured, but Chesney said he was shocked to learn the sturdy house, built of brick, stone, and concrete, did not survive the hurricane.

"It's just simply gone," Chesney said during an interview on HLN's Morning Express with Robin Meade. "That place and the people mean so much more to me than my house ... it's just devastation. It's really odd to see such a beautiful place look like a war zone." 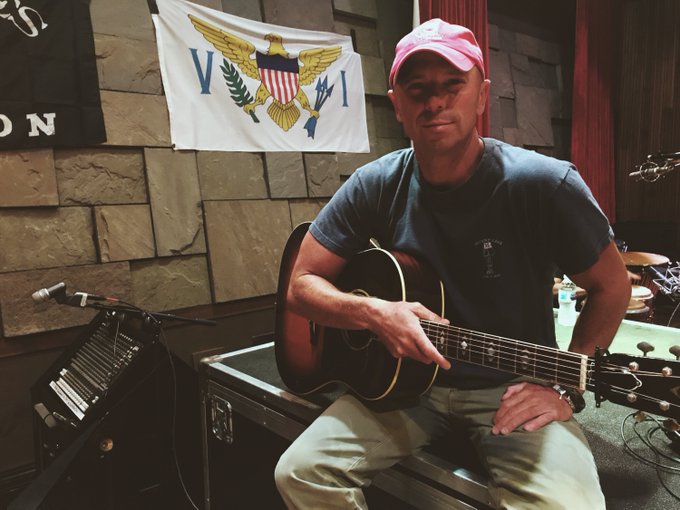 Chesney has since turned his attention to the people of St. John, who he says have lost so much more than him. To help the island recover, he launched Love for Love City, a relief organization that will raise money through donations to help rebuild damaged homes and businesses.

Chesney said he will also record several songs that will be used to raise money for hurricane relief.